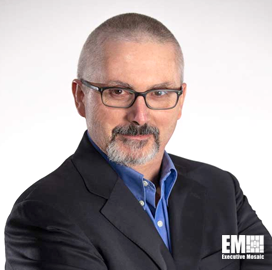 "Whether it's doing blockage analysis for telecon or generating synthetic training environments … that was the motivation. We're taking basically a 2D set of images and we're turning them into a 3D world,” Scott told the publication in an interview.

Maxar closed its purchase of Vricon for approximately $140M in July. Established by Maxar and Saab as a joint venture in 2015, Vricon provides satellite-based 3D data for intelligence and defense markets and software and other platforms designed to enhance Earth intelligence data, 3D mapping, precision-guided munitions and military simulation and training.

Following the transaction, Scott said Vricon now has gained unrestricted access to Maxar’s imagery, enabling the latter company to "increase the scale and the velocity with which we're able to build things out.”