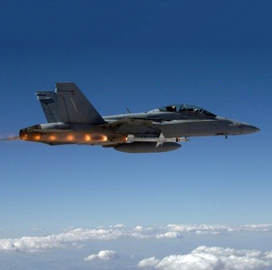 Northrop Grumman has secured a potential five-year, $80.9M contract from the U.S. Navy to incorporate new technology into a family of tactical weapon systems for defending against surface-to-air threats.

The company will aim to increase the performance of the the Advanced Anti-Radiation Guided Missile under the indefinite-delivery/indefinite-quantity contract, the Department of Defense said Monday.

DoD added that the company will recommend approaches to develop a concept of operations and analyze  operational utility of the AARGM system.

The company received a $322.5M contract last year for engineering and manufacturing development of an extended-range variant of the air-launched weapon. 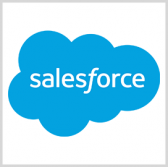