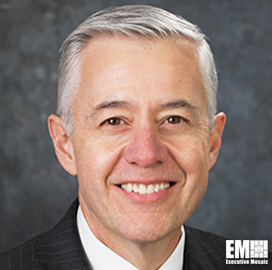 Kenn Todorov, vice president and general manager of combat systems and mission readiness at Northrop Grumman, said the federal government should provide funding and establish a clear path to developing a network of space sensors to address the threat posed by hypersonic weapons, the Washington Business Journal reported Thursday.

“We hear a lot about a space layer, it’s got to move more quickly,” he said Thursday at the Defense News Conference.

“I would say the one thing is budget and commitment, getting at this for real this time,” Todorov said. “There’s been a lot of sort of trickle into the space, we need to be more committed to it. I think that will go a long way to know only solving the hypersonic challenge but also other missile defense challenges as well."