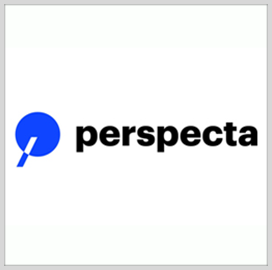 Perspecta has opened its new location in Georgia as part of the company's efforts to expand its cybersecurity research initiatives.

WFXG reported Monday that the new office is located within the Georgia Cyber Center in Augusta and currently houses the operations of 15 to 20 employees.

"This is the beginning of our footprint here in Georgia," she noted.

The expansion comes ahead of Perspecta’s plans to grow its portfolio beyond public sector programs, according to the report.