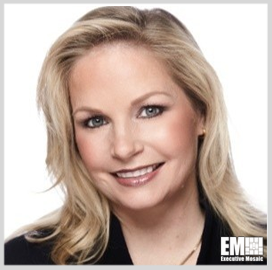 AppGate maintains a portfolio of products and services in areas such as software-defined perimeter, digital threat security and risk-based authentication.

An unmanned aircraft prototype Boeing developed with the Australia's air force has undergone a low-speed taxi process as part of tests and preparations for a maiden flight slated for later this year. The company said Wednesday the Loyal Wingman vehicle moved on the ground at a speed of 16 miles per hour and was able to maneuver or stop upon command.