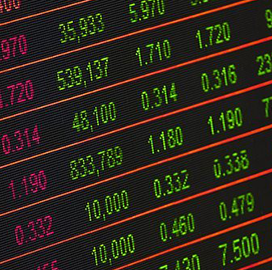 Bankers estimate the stock price for Palantir Technologies’ trading debut will be $10 per share, implying a $22B market valuation for the Denver-based data analytics company, The Wall Street Journal reported Thursday.

The software provider said it plans to trade Class A shares beginning Wednesday on the New York Stock Exchange and will go to market through a direct listing process — which allows existing holders to put shares directly on the public exchange instead of waiting for the traditional initial public offering lock-up period of 180 days.

Palantir, co-founded by venture capitalist Peter Thiel, forecasts a 42 percent increase in its fiscal 2020 revenue to nearly $1.1B.

According to the report, the company has raised more than $3B since its 2003 launch and was valued at $20B after a funding round in 2015. 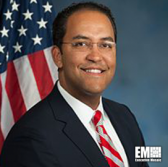 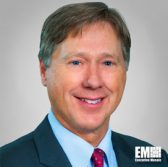