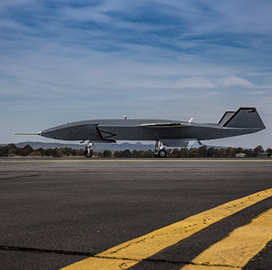 An unmanned aircraft prototype Boeing developed with the Australia's air force has undergone a low-speed taxi process as part of tests and preparations for a maiden flight slated for later this year.

The company said Wednesday the Loyal Wingman vehicle moved on the ground at a speed of 16 miles per hour and was able to maneuver or stop upon command.

“The low-speed taxi enabled us to verify the function and integration of the aircraft systems, including steering, braking and engine controls, with the aircraft in motion,“ said Paul Ryder, flight test manager at Boeing's Australian subsidiary.

Loyal Wingman is designed with an artificial intelligence technology, can operate with other platforms in teaming missions and features a customizable nose design plus a conventional takeoff-and-landing configuration.

Boeing noted it will build three prototypes of the AI-powered drone to serve as the foundation for the company's Airpower Teaming System offering. 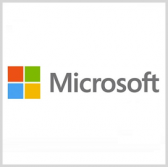 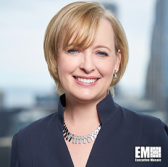