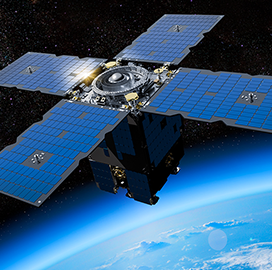 The company said Tuesday it will extend support for the DSAC mission, which aims to increase accuracy of onboard timekeeping for space navigation efforts, through August next year.

OTB is a multipayload satellite that launched in June 2019 at Cape Canaveral, Florida, aboard SpaceX's Falcon Heavy rocket.

The team aims to make the DSAC technology 50 times as stable as current GPS atomic clocks during the second year of the company's spacecraft operations.

“As OTB continues to operate nominally, we look forward to DSAC reaching new milestones that will one day enable future deep space missions for both human and robotic explorers," said Scott Forney, president of GA-EMS. 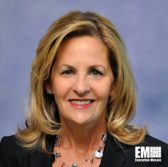 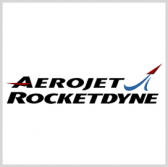