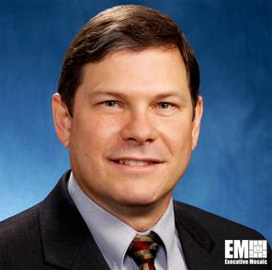 “We’re all trying to figure out how to change the price point” as SDA plans to procure hundreds of additional satellites in the next few years, Gattle told the publication in an interview Tuesday.

SDA awarded L3Harris and SpaceX contracts on Monday to each build four missile warning satellites that will comprise the Tracking Layer of a proposed space defense architecture. Lockheed Martin and York Space also secured separate contracts in August to each manufacture 10 data relay satellites for the agency.

Gattle said the contract L3Harris received for four SDA satellites is “more about making the investment to make sure you’re ready for the next constellation.”