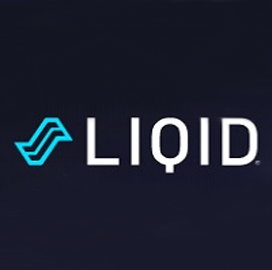 Liqid and Intel have won a shared $32M contract to build a pair of high-performance computing systems at the U.S. Army's Aberdeen Proving Ground facility in Maryland for Department of Defense research and development efforts.

The companies will help the Army Research Laboratory deploy “Jean“ and “Kay" supercomputers with a combined computing capacity of 15 petaflops at the lab's DoD Supercomputing Resource Center, Liqid said Thursday.

Liqid said the machines are named for Jean Bartik and Kay McNulty, who are known for creating the U.S. government's first supercomputer. 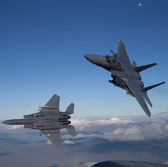 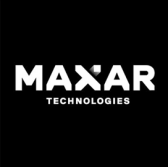