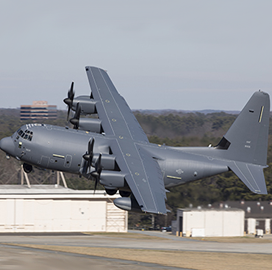 The campaign's goal is to build a modular air-launched weapon delivery platform that uses the standard airdrop process and integrates with large transport aircraft such as C-17 and C-130, Lockheed said Wednesday.

During the initial phase, USAF performed five airdrops at a high altitude using an MC-130J or a C-17 to demonstrate the deployment of a Joint Air-to-Surface Standoff Missile system from an airlifted via simulated method.

Phase 4 activity will involve a system-level demonstration scheduled for 2021.

Callaway added that the company and the Air Force Research Laboratory established the new contract within a 30-day period. 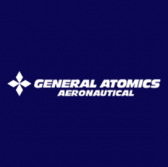 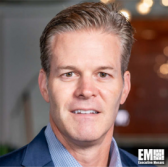