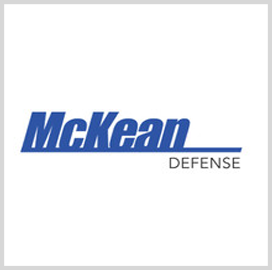 The company will provide programmatic and technical support for the Navy's Consolidated Afloat Networks and Enterprise Services under the indefinite-delivery/indefinite-quantity contract with a $12.2M base value, the Department of Defense said Thursday.

Two offers were submitted to the Naval Information Warfare Center for the IDIQ via a competitive bidding process.