The U.S. Navy's Naval Surface Warfare Center in Crane, Indiana, is seeking proposals for a system-of-systems prototype that could incorporate both ground and airborne components for autonomous flight safety management of hypersonic weapon systems.

The project's goal is to build an onboard unit to independently assess the performance of flight and vehicle operations against mission objectives and end rocket missile flights without requiring costly support equipment, the National Security Technology Accelerator said Thursday.

NSTXL noted that an AFSS should offer a distributed configuration that would give a vehicle operator the flexibility to track the system.

The military branch pegged the prototyping effort's budget at $6.5M and could evaluate an alternative technology that has potential applications to the flight safety platform, according to the notice.

Interested vendors can ask questions about the request for solutions until Nov. 2 and submit proposals by Nov. 23. 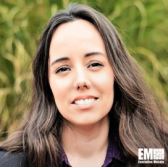 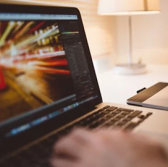