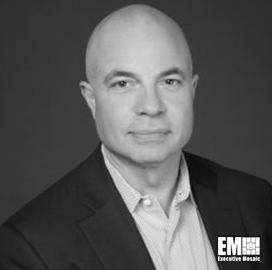 A Sarcos Robotics subsidiary has been awarded a contract from the U.S. Navy's Office of Naval Research to build a remote-controlled robotic system for use with tracked or wheeled military vehicles and other mobility platforms.

The company said Tuesday its defense arm will adapt the upper segment of its full-body Guardian XO exoskeleton to support equipment that can work at height and help the service branch address logistics and maintenance requirements.

“Examples of such tasks include the use of portable sensors for non-destructive structural testing and inspections, the use of portable power tools for grinding, cutting and welding at height, as well as lifting and manipulating heavy components weighing up to 200 lbs."

This award follows the U.S. Air Force's selection of Sarcos Defense to develop an artificial intelligence technology to power a human-scale dexterous robot.

The company also developed a commercial exoskeleton derivative called Guardian XT and noted it will begin shipments of the industrial variant next year.