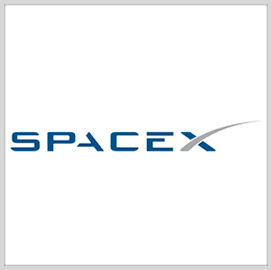 SpaceX is studying ways how it could offer weather data to the U.S. military under a potential six-month, $2M contract awarded by the Space Force’s Space Missile Systems Center in July, SpaceNews reported Wednesday.

The weather study contract secured by SpaceX from SMC’s Space Enterprise Consortium is part of the Space Force’s Electro Optical/Infrared Weather System program, which looks at the capability of a future proliferated constellation in low-Earth orbit to focus on weather imagery and cloud characterization that could be supported by commercial services.