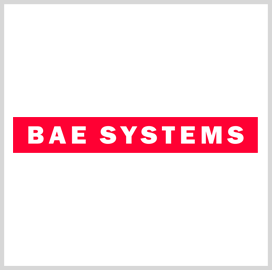 The company said Tuesday it is integrating its F-22 Identification Friend-or-Foe transponder as part of an effort to update the U.S. Air Force's Multifunctional Information Distribution System Joint Tactical Radio System terminal. This work is under a contract with the Navy.

DoD's AIMS office, an organization handling IFF interoperability between U.S. and allied platforms, issued the certification that marks the first approval for a BAE-made IFF's use on a fifth-generation fighter.

The F-22 IFF transponder is made to operate alongside the aircraft's Link 16 avionics, and follows the Mode 5 cryptographic standard.

The MIDS JTRS four-channel radio operates with the Link 16 waveform and other protocols to facilitate communication exchanges.

A joint venture between BAE and Collins Aerospace developed the MIDS JTRS terminal. 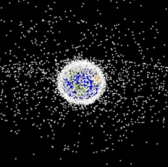 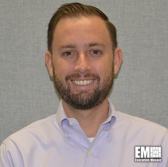