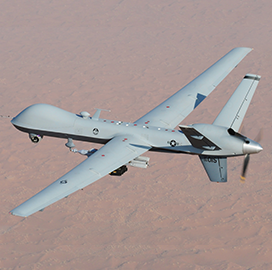 The contractors will conduct modeling and simulation as well as subscale unmanned flights as part of TA1, which will culminate in a full-scale consultant plane flight in 2023.

According to DARPA, the ACE program comes as part of efforts to scale autonomous tactical technologies for multi-aircraft and simulated dogfighting operations.

The agency previously selected SoarTech and Calspan for TA2 and TA4, respectively, to demonstrate human-machine interfaces for aerial dogfighting activities.

Lockheed Martin and Leidos' Dynetics subsidiary are contractors for TA3 and will work to train analytics for processing TA1 algorithms for multi-aircraft settings. 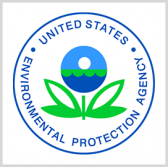 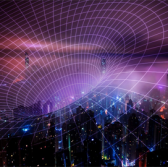