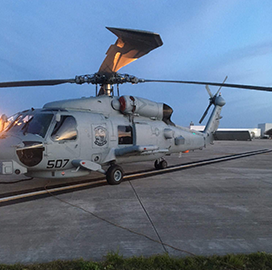 The Montreal-based company will also provide non-recurring integration and engineering support for six MH-60Rs to support Phase 1 efforts under Lockheed's contract with the Navy.

The sensor variant features a compact design and has potential application to smaller aircraft and unmanned aerial systems. 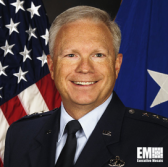