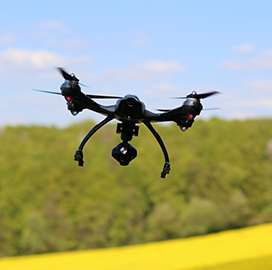 A Fortune Business Insights report estimates that the global military drone market will grow to $23.78B by 2027 at a 12.12 percent compound annual growth rate partly driven by the increase in military spending in major world economies.

Fortune Business Insights said Wednesday that efforts of countries across the globe to increase the protection of their respective borders and citizens will potentially cause a hike in military budgets.

The market report projected a rise in demand for unmanned aerial systems as nations build their arsenal.

The forecast cited the following companies as key players in the military drone market:

According to the Stockholm International Peace Research Institute, the military expenditure rate worldwide increased by 3.6 percent from 2018 spending and reached a total of $1.92B the following year.

About 62 percent of the 2019 figure was contributed by the U.S., China, India, Russia and Saudi Arabia. 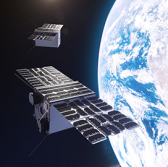 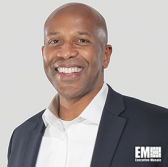