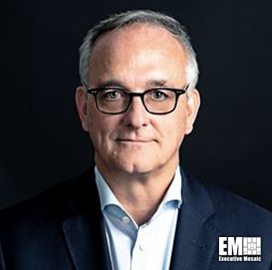 BWX Technologies President and CEO Rex Geveden said during an earnings call that the company was in talks with the U.S. Navy regarding possible characteristics of the service branch's follow-on platform to the Virginia-class attack submarine, USNI News reported Monday.

“It has the moniker SSN(X) until it gets a class name, and there’s some thought, discussion and analysis." Geveden was quoted as saying.

He noted that the next military underwater vessel would include a technology used on the current ballistic missile submarine program and could begin operating in the late 2030s.

Geveden added he expects BWXT's nuclear operations group to receive an additional order in the branch's next multiyear pricing agreement for the Columbia class.