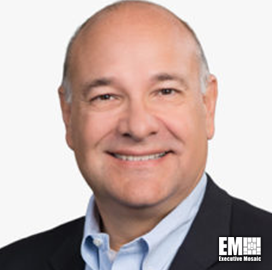 Robert Stalick, CEO of Owl Cyber Defense and a more than three-decade industry veteran, has been named president of Caliburn International's engineering and technology unit.

He will directly report to Caliburn CEO Jim Van Dusen and manage the launch of the Reston, Virginia-based professional services provider's engineering and technology offerings as part of his new role, the company said Thursday.

Stalick will also be responsible for helping Caliburn oversee engineering and technology investments.

"His proven leadership in bringing products to market – from managing technology to design, launch and direct sales activity – is essential as Caliburn launches several new products over the coming months," commented Van Dusen on Stalick's appointment.

Stalick was the chief executive of Tresys Technology before the company merged with Owl Cyber Defense in 2019. He also led Internosis as chairman and CEO and performed government systems integration work for 20 years.