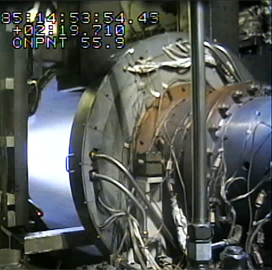 The scramjet engine yielded over 13K pounds of thrust power under various hypersonic flight conditions during a 12-month series of tests at Arnold Air Force Base in Tennessee, the company said Tuesday.

The team trialed various Mach numbers to test the engine's capacity to propel a vehicle at hypersonic speeds. The tests also showed that the engine is applicable to missiles, high speed aircraft and other platforms.

"Years of preparation paid off as the completion of the MSCC test program sets the foundation for design of hypersonic propulsion systems across a broad range of vehicle scale and Mach operability," said Paul Kennedy, program manager at AFRL.