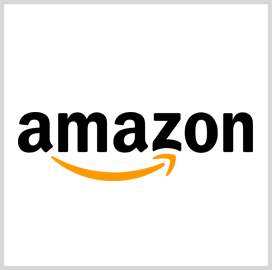 David Limp, senior vice president of devices and services at Amazon, has told TechCrunch in an interview the company will be "launch agnostic" in efforts to deploy a planned constellation of 3,236 broadband satellites to space.

"Our hope is that it's not just one provider, that there will be multiple providers," he said during the video interview posted Thursday.

Limp noted that launch market dynamics, system reusability and technological breakthroughs were among the forces that drove the company to pursue the $10B satellite constellation project. 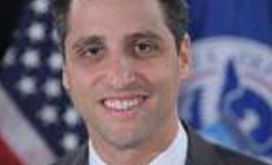 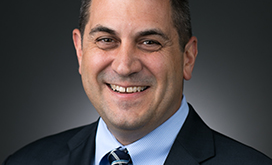 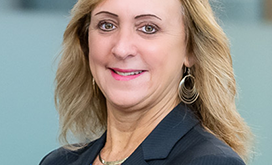 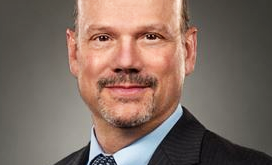 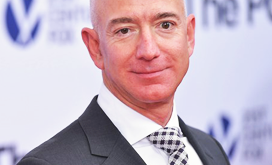