The U.S. Army has selected Global Ordnance as one of the three awardees on an indefinite-delivery/indefinite-quantity TNT production contract vehicle worth potentially $188.2M over five years.

GO said Friday it will work with Ukraine-based TNT manufacturing firm Zarya under a teaming agreement and will initially supply 1M pounds of the explosive compound to the military branch.

The two companies signed a partnership deal in January that allows GO to import the chemical to the U.S. defense and commercial markets.

Zarya, which achieved compliance with MIL-DTL-248D requirements in 1999, produces as many as 10K metric tons of virgin TNT annually. 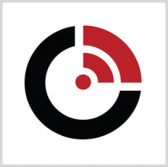 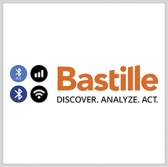