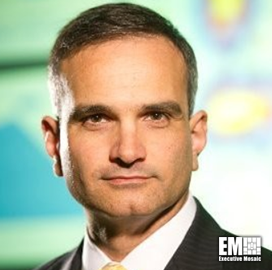 DiCosmo wrote in an opinion piece published Tuesday on GCN that the AT&T-built network allows for integration with the Project 25 standards for interoperable digital radios that enable functionality across the emergency response ecosystem.

He noted that integrating the P25 standards for open-communications into FirstNet enables local governments to optimize costs while leveraging their existing communications systems.

He cited cases such as the local government in Parma, Ohio, which was able to integrate the city into FirstNet resulting in streamlined data transmission with neighboring areas for various emergency applications.

“While these improvements are to be lauded, we cannot wait for the next crisis to hit before we start considering what innovations in communication the future might require,“ he said.

“We need a continued, steady communications revolution ““ to deliver seamless interoperable communication to professionals that need it most, no matter the crisis.“ 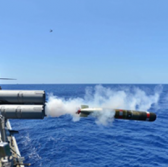 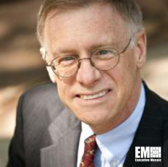