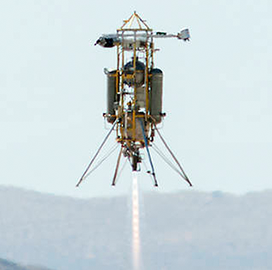 Blue Origin, UP Aerospace, Raven Aerostar and World View are the other participants in the program with the goal of ensuring system readiness for space missions.

The Flight Opportunities initiative falls under the agency's space technology mission directorate and has showcased more than 700 payloads over the past nine years.

Virgin Galactic and Masten will perform contract work through July 31, 2023. 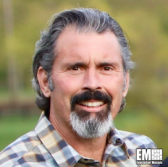 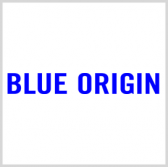