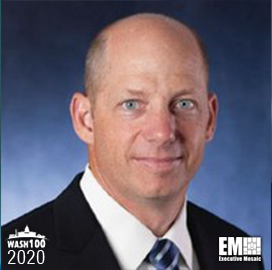 PAE announced on Wednesday that the company has received two task orders under the U.S. Air Force Contract Field Team Services indefinite delivery, indefinite quantity services (IDIQ) contract with a combined value of $151.8 million, with a ceiling value of $11.4 billion.

Through the new task orders, PAE will support aircraft maintenance at the Naval Aviation Maintenance Center for Excellence at Naval Air Station Lemoore in California and for United States Army Pacific at locations in Alaska, Hawaii and Korea.

“Continuing on our decades of support for the Navy's most critical national security initiatives, PAE is now trusted to safely and dependably return aircraft back to fleet squadrons as mission-capable aircraft following critical maintenance,“ said John Heller, president and CEO of PAE.

“Under the second task order award we will support the U.S. Army Pacific, expanding our aircraft maintenance operations to support 268 Army aircraft at locations in the Pacific crucial to U.S. security missions,“ Heller added. 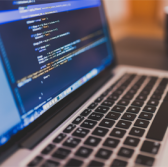 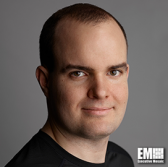