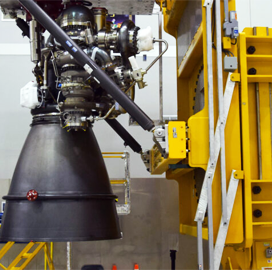 Aerojet Rocketdyne has wrapped up the construction of an oxygen-rich staged combustion kerosene engine funded by the U.S. Air Force, and is now looking to test its first rocket motor, SpaceNews reported Tuesday.

AR1 can produce 500K pounds of thrust and is intended to support customers from the medium-size launch vehicle market. The engine was initially built to serve as a potential replacement for the Atlas 5 rocket's RD-180 engine.

The company originally received a contract valued at more than $800M in 2016 to build, test and certify AR1.

However, USAF lowered the contract's value to $350M after United Launch Alliance utilized Blue Origin's BE-4 engine for the Vulcan rocket's first stage.

Aerojet Rocketdyne and Firefly Aerospace have agreed to explore how AR1 will be applied in launching medium-sized payloads. Stennis Space Center will also reconfigure one of its test stands to handle static fire tests for the engine.

According to the report, Lockheed Martin is currently working to acquire Aerojet Rocketdyne. 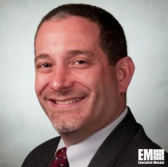 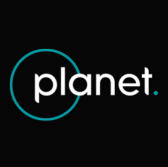