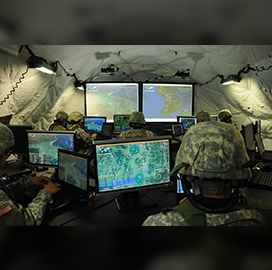 The Integrated Battle Command System that Northrop Grumman developed for the U.S. Army to help link warfighters and sensors across the battlefield has been cleared by the Department of Defense for low-rate initial production, Defense News reported Wednesday.

Ellen Lord, undersecretary for acquisition and sustainment at DOD and a four-time Wash100 awardee, signed an acquisition decision memorandum on Jan. 13 to facilitate the production of IBCS.

Initial operational test and evaluation work on the IBCS program is expected to start this year following the LRIP decision.

The Army, which has spent approximately $2.7B on the program, plans to initially deploy the battle command system during the third or fourth quarter of fiscal year 2022.

In 2016, Northrop received a $289M contract from the Army to extend system development work on IBCS. Work includes the modernization of engagement operations centers and integrated fire control network relays for the system. 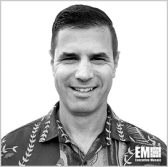