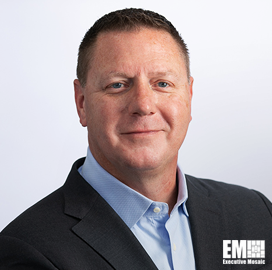 He told Via Satellite in an interview posted Wednesday that SpaceLink plans to build three MEO satellites, plus one spare, and aims to have the initial system operational in 2023.

Bettinger noted the business is working to establish a secure network for sensitive data processing to support the public sector and looking to work with NASA or a private company to place a terminal on the International Space Station.

“We really think we’re bringing something that is unique to the market and hope to have a very good lead,” he added.