HackerOne and the Defense Digital Service have launched the third iteration of a competition designed to identify the U.S. Army's cybersecurity gaps.

The bug bounty event began on Wednesday and will continue to run through Feb. 17.

“Hacker-powered security is not only a best practice in the US military, but it is now a mandated requirement among civilian federal agencies,“ said Marten Mickos, CEO at HackerOne.

The latest challenge is the eleventh bug bounty program between the company and DDS. 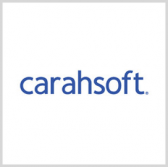 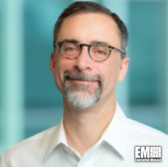