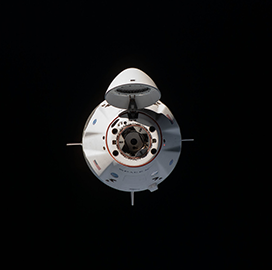 An updated SpaceX-built spacecraft is slated to leave the International Space Station Jan. 11 following the delivery of over 6.4K pounds of research equipment, hardware and crew supplies to the orbital outpost.

Dragon will detach itself from the Harmony module’s space-facing port using its thrusters and perform a deorbit burn procedure to reenter the Earth’s atmosphere, NASA said Tuesday.

The transportation of capsule contents from splashdown point off the coast of Florida to the Kennedy Space Center“™s Space Station Processing Facility is also expected to be short, enabling researchers to incur minimal loss of microgravity effects while collecting data.

The spacecraft took off Dec. 6 aboard a Falcon 9 rocket from the NASA center and carried out an autonomous docking maneuver to ISS as part of SpaceX’s 21st cargo resupply mission. 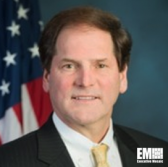 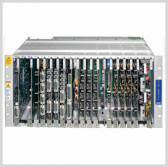