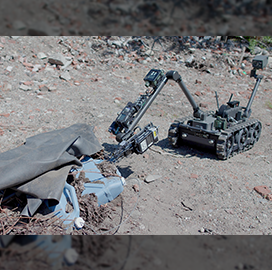 Work under the modification includes maintenance support for FLIR's Kobra autonomous platform, which the Army designated as its CRS-H system in 2019, and for FLIR's Centaur ground robot under the MTRS Increment II program.

FLIR will also provide parts and maintenance services for its UGVs encompassing the small, medium and large configurations as part of the recent award.

FLIR secured orders worth $32 million in total to provide 250 Centaur units to the Army, Navy and Air Force in November last year.

Orders for over 750 Centaur vehicles have reached approximately $100 million in 2020, the company noted. 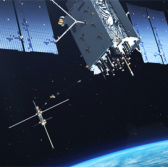 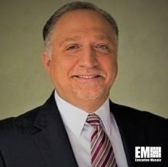