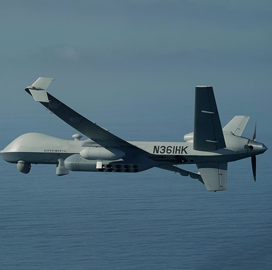 Ten buoys were released by the remotely piloted aircraft and worked to monitor an Expendable Mobile ASW Training Target.

GA-ASI developed the airborne ASW capability for the MQ-9B SeaGuardian UAS through a research and development partnership with Naval Air Systems Command.

The SeaGuardian' wing stations are designed to accommodate up to four sonobuoy dispenser system pods.

GA-ASI has updated a system to manage deployed sonobuoys and produced a pneumatic SDS that can support 10 A-size or 20 G-size buoys on each pod since a 2017 remote processing capability demo. 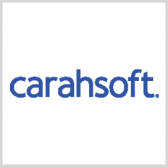