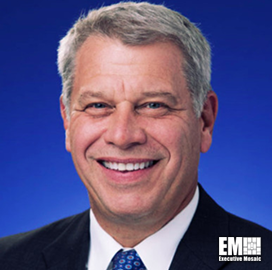 Business Executives for National Security (BENS) has appointed Mark Gerencser, former managing partner at Booz Allen Hamilton and three-time Wash100 Award recipient, as chairman of the board and executive committee. He has been serving BENS since 2007.

Gerencser served with Booz Allen for more than three decades as a strategy and technology expert and senior partner. He led the company's government business in the U.S. and abroad, and served as the managing partner of the company's global commercial business, where he supervised the energy, healthcare, finance and industrial sectors.

Gerencser has angel funded multiple start-ups, including CyberSpa and Welbeck Security. He also created UMUC Ventures and served as its chairman of the board.

He currently functions as an independent director on the corporate boards of Alion Science and Technology and Guidehouse Consulting. Previously, he served as an independent board director for Sotera Defense and Orion System Integrators.

ExecutiveBiz named him one of the Top 10 Game Changers in Washington D.C. In 2014, he was inducted into the Wash100, the premier group of leaders recognized for vision, innovation and achievement for American citizens. 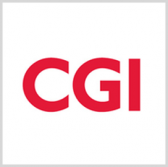 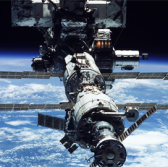