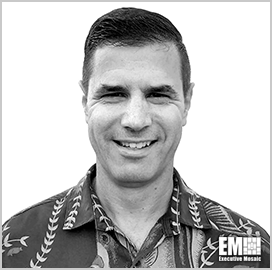 Brian Weinstein, a 27-year U.S. Navy veteran and former vice commander of Naval Facilities Engineering Command Pacific, has been named leader of the defense ports and maritime practice at Stantec.

He will also hold a senior principal role at Stantec and the company said Wednesday his appointment is part of the engineering, architecture and consulting firm's federal team expansion initiative.

Weinstein retired from the Navy in September with the rank of captain. In his previous role, he helped manage NAVFAC Pacific operations and its $10B annual budget.

He also held various officer roles at the Navy where he was responsible for the delivery of key programs across military bases in Africa, Europe and Southwest Asia.

His military career also includes time as an operations officer focused on projects and programs to across nine Navy installations in Africa, Southwest Asia and Europe, and as public works director at Portsmouth Naval Shipyard. 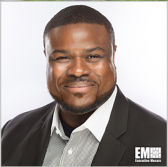 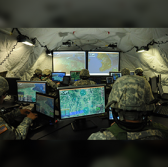