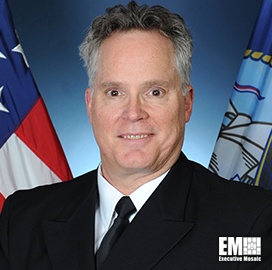 Timothy White, a retired U.S. Navy vice admiral, has been named as member of the advisory board of SecureCo, responsible for contributing leadership and insights into the military and intelligence community's technology requirements.

White will advise the zero-trust system provider on various strategic considerations such as commercialization opportunities, security technology and product design as part of his new role, SecureCo said Wednesday.

The 33-year Navy veteran started his career aboard USS Missouri as a surface warfare officer. He served as deputy director for tailored access operations at the National Security Agency and performed duties at the U.S. Indo-Pacific Command as director of intelligence. 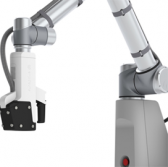 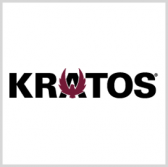