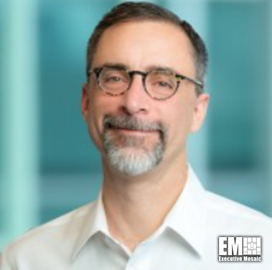 Sal D'Itri, chairman of the National Spectrum Consortium, told Federal News Network in an interview posted Wednesday that NSC expects the Department of Defense to provide requests for proposals this month and in February for 5G technology development projects under a potential five-year, $2.5B other transaction agreement.

He said the U.S. Army manages the Spectrum Forward OTA for the Pentagon's research and engineering undersecretary as part of a large effort to create dual-use applications for 5G networks, internet of things and other technologies that require electromagnetic spectrum access.

Army Contracting Command announced the OTA award to the consortium in a Dec. 15 SAM notice.

D'Itri noted that the initiative could help revive job opportunities and encourage industry participation to further drive innovation at the DOD.

In the interview, he said the consortium uses a collaborative approach to understand government requirements and encourage open competition among its nearly 400 member organizations from both the commercial and academic sectors. 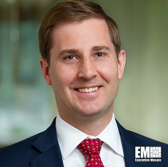