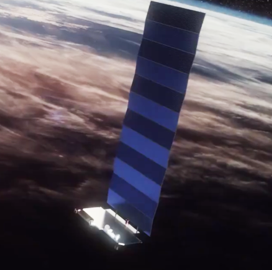 The authorization covers the deployment of the satellites into a 348-mile orbit with an inclination of 97.6 degrees in an effort to provide coverage to remote areas in Alaska.

Currently, Starlink satellites are positioned in a mid-inclination orbit and do not cover the state.

The company submitted a request Nov. 17 to launch 58 satellites into polar orbit as FCC mulled over the modification of SpaceX's license to decrease the orbits of satellites approved for higher altitudes.

FCC, in an order and authorization notice released Friday, said the partial grant will enable the company to continuously develop and test broadband service in high latitude geographic areas.

The deployment of 10 satellites "is unlikely to have any significant incremental effect on the operations of other satellites in the relevant orbital altitudes," according to the FCC. 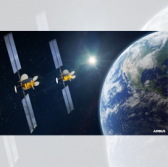