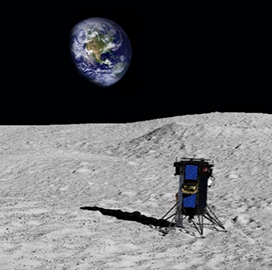 SpaceX's Falcon 9 rocket has been selected by Intuitive Machines to deploy a lunar lander that will carry an ice drilling instrument and a mass spectrometer as part of NASA's Commercial Lunar Payload Services program.

Intuitive Machines said Wednesday the IM-2 Polar Mission, which the space agency expects to launch sometime in 2022, will use the Nova-C lander and will be the second for the company under the CLPS initiative.

To date, the agency has awarded five CLPS contracts to send payloads to the moon over the next three years. 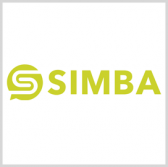