The company originally planned to conduct the liftoff in mid-December 2020 but experienced personnel shortage because of precautionary measures for COVID-19 contact tracing.

Virgin Orbit said it has already prepared the aircraft-launched rocket for the flight with 10 NASA-supported small satellites built by government and academia teams under the space agency's CubeSat Launch Initiative program.

In case of another delay, Virgin Orbit still expects to push through with the flight this month, with Jan. 17, 24 and 31 as potential backup options.

A Boeing 747 aircraft will fly from Mojave Air and Space Port and launch the rocket off Southern California's coast. 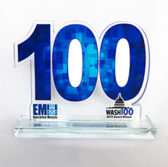 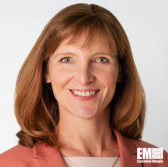