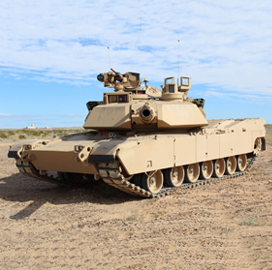 Allison Transmission has received a $3.6 million contract from the U.S. Army to support an engineering program for a transmission unit designed to power the military service branch's Abrams combat vehicles.

The engineering effort seeks to carry out assessments and perform final drive changes for the X1100-3B1 transmission, the company said Wednesday.

Dana Pittard, vice president for defense programs at Allison, said the company has supported the Army for more than 50 years.

The X1100 series is designed to handle a turbine or diesel engine with a rating of up to 1,120 kilowatts and support heavy-tracked combat vehicles that weigh up to 140,000 pounds. The transmission features two reverse ranges, a cross-drive design and four forward ranges. 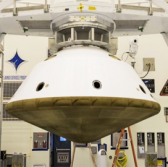