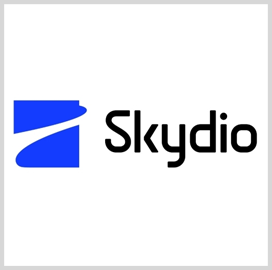 The decision comes after the XD2 SRR drone completed limited objective experiments and a limited user test with the Army Test and Evaluation Command to support the service branch's goal of prototyping a small unmanned aircraft system for reconnaissance and surveillance missions, Skydio said Tuesday.

The program is meant to support the Army's UAS project manager within the Program Executive Office for Aviation located in Huntsville, Alabama.

The UAS is also fitted with the artificial intelligence-based Skydio Autonomy software for unmanned flight operations and is designed for missions such as security patrol and search-and-rescue, the company noted.

Adam Bry, CEO of Skydio, said the selection builds on the company's years of conducting research and development activities in autonomous flight technologies. 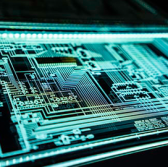 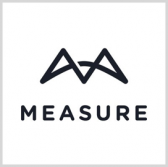