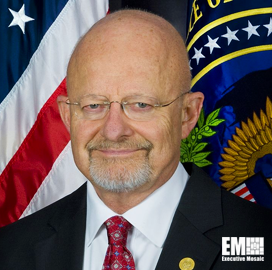 James Clapper, a retired U.S. Air Force lieutenant general and a former director of national intelligence, has been named to LookingGlass Cyber Solutions' advisory board.

As DNI during the Obama administration, Clapper served as one of the president's principal advisers and oversaw the U.S. intelligence community from 2010 to 2017.

He also advised the Department of Defense on matters such as counterintelligence and security as part of his responsibilities as undersecretary for intelligence.

In the private sector, he spent six years at three intelligence companies. 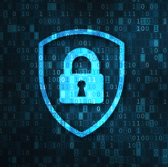 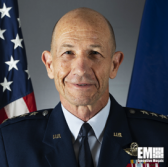