The Department of Defense is investing $30.4 million in an effort led by Lynas Rare Earths to establish a processing facility for light rare earth elements in Hondo, Texas.

DOD issued the award under the Defense Production Act Title III program that aims to ensure the domestic availability of resources essential to national security, the department said Monday.

Military and commercial entities use LREEs for a wide range of applications such as glass additives, vehicle drivetrain motors and petroleum refining.

The future facility would add to Lynas' existing plant operations in Malaysia and Australia. With the new facility, the company's operations would make up a quarter of the globe's rare earth element oxide supply.

The investment is part of Pentagon efforts in support of supply stability and defense supply chain strength. 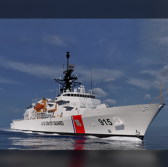 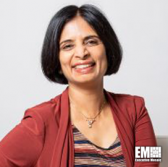