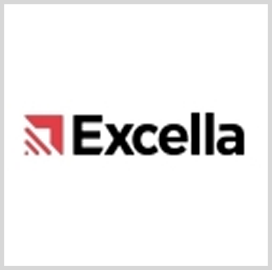 Excella will help the Department of Health and Human Services' Office of the Inspector General mitigate fraud, waste and abuse cases under a potential $23.9 million data technology services contract.

HHS intends to update data tools used for analysis, inspection, auditing and investigation in support of Medicaid, Medicare and other initiatives through the contract.

"This modern approach to data operations is representative of how other agencies can adjust their analytics capabilities to uncover and integrate troves of their critical data sources, especially when combating fraud, waste, and abuse," he added.

The contract has a base value of $14.3 million and comes with options, which if exercised, will bring the award to its potential amount.

The award was not the first contract Excella received from the HHS watchdog. In January, the company was awarded a five-year, $9.8 million contract to continue the modernization of an online analytics portal for addressing waste, abuse and fraudulent activities.