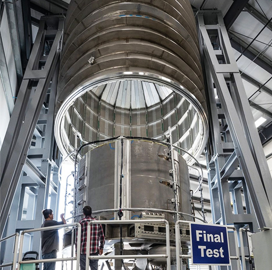 General Atomics has concluded fabrication and testing activities for a key magnet component of the ITER international nuclear fusion project ahead of the experimental tokamak's first plasma activities scheduled for 2025.

The first Central Solenoid module, constructed at General Atomics' Magnet Technologies Center in California, serves as a key U.S. contribution to the ITER project and falls under the oversight of the Department of Energy's Oak Ridge National Laboratory in Tennessee, the company said Thursday.

The module will undergo integration with the six other components that are currently under construction to be part of the 59-foot Central Solenoid superconducting magnet.

General Atomics will ship the module to France this summer ahead of full integration with the ITER which has completed 70 percent of construction.

In 2015, the company first began construction of the Central Solenoid's first module to help establish a fusion-based process to generate carbon-free electricity. Data from ITER will also support U.S. efforts to create a fusion-based nuclear plant by the 2040s, according to General Atomics.

The second module is undergoing testing and is expected to soon follow the first module's shipment to France. 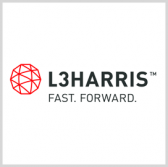