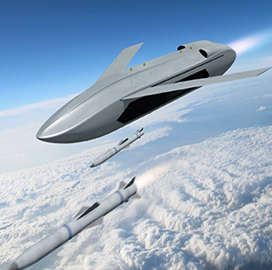 Efforts under the cost-plus-fixed-fee contract are intended to support the first phase of DARPA's Longshot program, the Department of Defense said Friday.

DOD expects General Atomics to wrap up all tasks by February 2022. Locations of work under the contract are in California, Florida, New York, Michigan and Washington.

DARPA awarded the contract via a limited sources competitive basis and is obligating $2.1 million from research and development funds.

Aside from General Atomics, DARPA awarded separate contracts to Lockheed Martin and Northrop Grumman in February to carry out preliminary design activities for the Longshot platform. 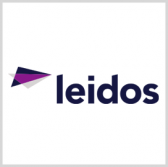 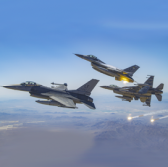