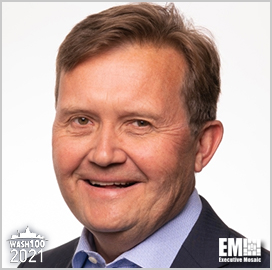 "In 2020, one of the most challenging business periods in recent history, ICF reported 4 percent year-on-year growth in service revenue, and won a record $2 billion in contract awards, laying the foundation for strong future growth,“ said John Wasson, chairman and CEO of ICF and a 2021 Wash100 Award recipient.

Operating cash flow reached $173 million in 2020. The significant increase above our 2020 guidance of $120 million was primarily due to $50 million of unexpected commercial client prepayments related to media placements to be paid in early 2021.

“This performance demonstrates the resilience of our company and first-rate execution by ICF's employees, who have worked closely with clients throughout the pandemic to seamlessly execute programs and win new business, while working remotely," Wasson added.

ICF reported that its fourth quarter 2020 total revenue was $434.3 million, representing 9.5 percent growth over the $396.6 million reported in the fourth quarter of 2019.

"The fourth quarter represented a strong finish to 2020, with total revenues that exceeded the high end of our guidance range and positive service revenue trends that are reflective of ICF's positioning in high growth markets,“ said Wasson.

ICF's service revenue increased 4.1 percent year-over-year to $262.2 million, from $251.9 million. The company reported that its net income was $12.8 million in the 2020 fourth quarter. In the 2019 fourth quarter, net income was $19.4 million, or $1.01 per diluted share, inclusive of $0.09 of tax-effected special charges primarily tied to M&A costs related to the ITG acquisition.

"Revenues from federal government and commercial energy clients increased 19% and 9%, respectively, led by our work in IT modernization, public health and energy efficiency and utility consulting, while the exceptional fourth quarter increase in commercial marketing revenue was one-time in nature, tied to the completion of a large contract that primarily involved pass-through revenue,“ said Wasson. 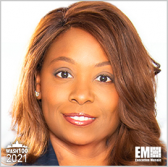 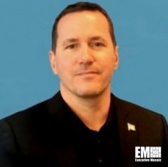