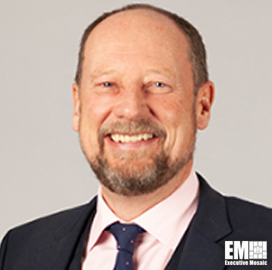 "Expanding our expertise of air domain awareness to the Air Force's TENCAP program is an exciting opportunity as we continue to develop and deliver tactical, state-of-the-art solutions to the warfighter community,“ said Stuart Bradie, KBR president and CEO.

As part of the task order, KBR will help the Air Force leverage air, space and cyber capabilities to provide the military with agile technologies and systems. The company will also work to deliver engineering services to support geolocation tracking.

“Not only does this contract allow KBR to serve the Air Force in a greater capacity, it also aligns with the company's strategic vision to grow our military portfolio while DoD simultaneously increases its focus on space," Bradie added.

KBR has supported the TENCAP program since 2018. In April of the said year, KBR received a $32.3 million task order to help the Air Force advance air and space systems operational capability and efficiency.

KBR has worked to deliver a full spectrum of systems engineering services for the rapid prototype development and integration of national-level space, intelligence and air and missile defense capabilities.

We deliver science, technology and engineering solutions to governments and companies around the world. KBR employs approximately 29,000 people worldwide with customers in more than 80 countries and operations in 40 countries.

KBR is proud to work with its customers across the globe to provide technology, value-added services, and long- term operations and maintenance services to ensure consistent delivery with predictable results. At KBR, We Deliver. 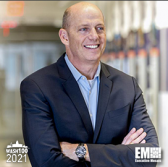 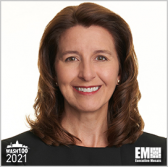